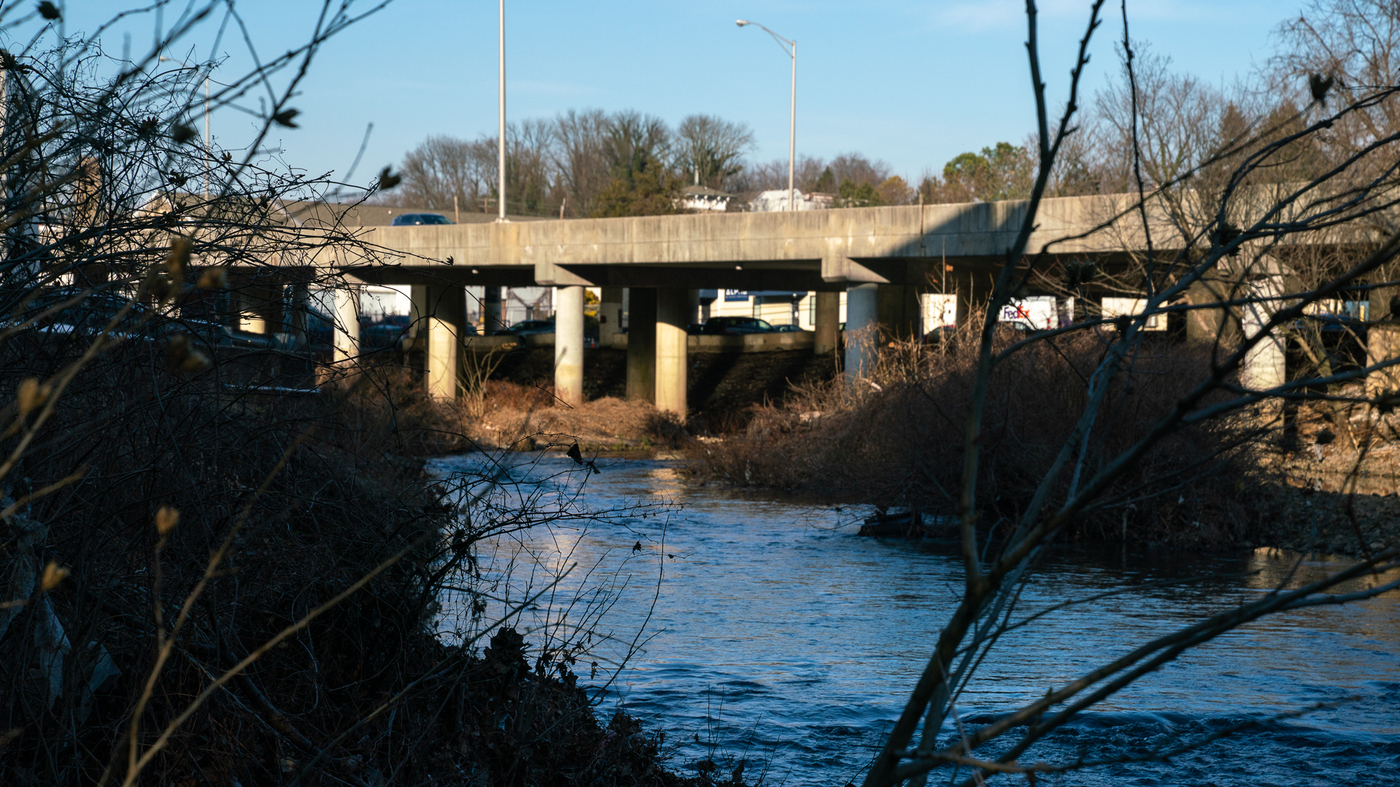 The Supreme Court heard arguments on Tuesday in a case brought by the city of Baltimore against more than a dozen major oil and gas companies including BP, ExxonMobil and Shell. The city government argued that the fossil fuel giants must pay for the costs of climate change because they knew that their products cause potentially catastrophic global warming.

The Baltimore case is one of more than 20 similar suits brought by cities, states and counties in recent years. The cases make a variety of arguments about why fossil fuel companies bear responsibility for the costs of climate change, including that companies misled the public about the threat burning oil and gas poses to the climate.

The Supreme Court is considering a narrow jurisdictional question: the Baltimore case was filed in state court, but during the 75-minute opening arguments on Tuesday, an attorney for the fossil fuel companies contended that such cases should be tried in federal court.

"These cases have the potential to be quite powerful if they finally see their day in court," says Karen Sokol, a law professor at Loyola University of New Orleans who has written extensively about climate liability cases. Sokol says state courts have a long history of handling cases about consumer protection, including lawsuits involving alleged corporate misinformation campaigns. If the Supreme Court decides in Baltimore's favor, it would likely pave the way for cases against oil and gas companies to proceed in state courts across the country.

Copyrights of the Climate News articles belong to the respective Media Channels.
This Climate News portal is non-profit and politically non-dependent forwarding readers to The Current Global Climate News